Reading:
A Brief History of Insurance: From Hammurabi’s Code to Cognitive Computing
Share this:

You may think that the insurance industry only gained momentum in the 20th century with the rise of other white-collar jobs, but the idea of mitigating risk dates back to ancient civilisations. Even the Code of Hammurabi, one of the first forms of law in existence, included an early insurance policy in the form of a clause that safeguarded a debtor, allowing them to forgive their loan if some personal catastrophe impeded payment.

Hedging, offsetting, spreading and preventing risk became increasingly common practices once trade expanded past local villages; the earliest practice of structured insurance rose with Greek and Roman maritime trade in the 1300s. Due to the inherent risks of selling goods in foreign ports, traders took measures to safeguard their profit, with the earliest written insurance contract dating back to 1343 Pisa.

So when did the insurance market become such a practiced convention, and what made it happen? We’ll take you through a brief history of modern insurance, starting with the Great Fire that literally lit a flame under fire guilds of the time, and ending with technological innovations spreading like wildfire in the field:[stack_process][stack_process_content]

“Life” joins the ranks of things that can be paid for when lost with the Amicable Society for a Perpetual Assurance Office.

Benjamin Franklin founds The Philadelphia Contributionship to provide fire insurance for nearly 15,000 people, one of the first insurance companies in Colonial America. The first, The Friendly Society for Mutual Insurance of Houses Against Fire, was founded in Charles Town (Charleston, South Carolina) in 1736, but quickly went bankrupt 4 years later.

Actuaries, rejoice! William Morgan, the world’s first actuary, originates the profession by joining the Society for Equitable Assurances on Lives and Survivorship, the oldest life insurance company in the world.

Since the introduction of AI as a science in 1956, periods of research and funding have propelled its uses in business to the modern day, where personalised chat bots, recommendation algorithms and automated practices continue to characterise insurance trends. However, regardless of the tools used, the industry’s intent remains the same: mitigate risk through communal agreement. Maybe we here at omni:us aren’t so different from Hammurabi’s time, after all. 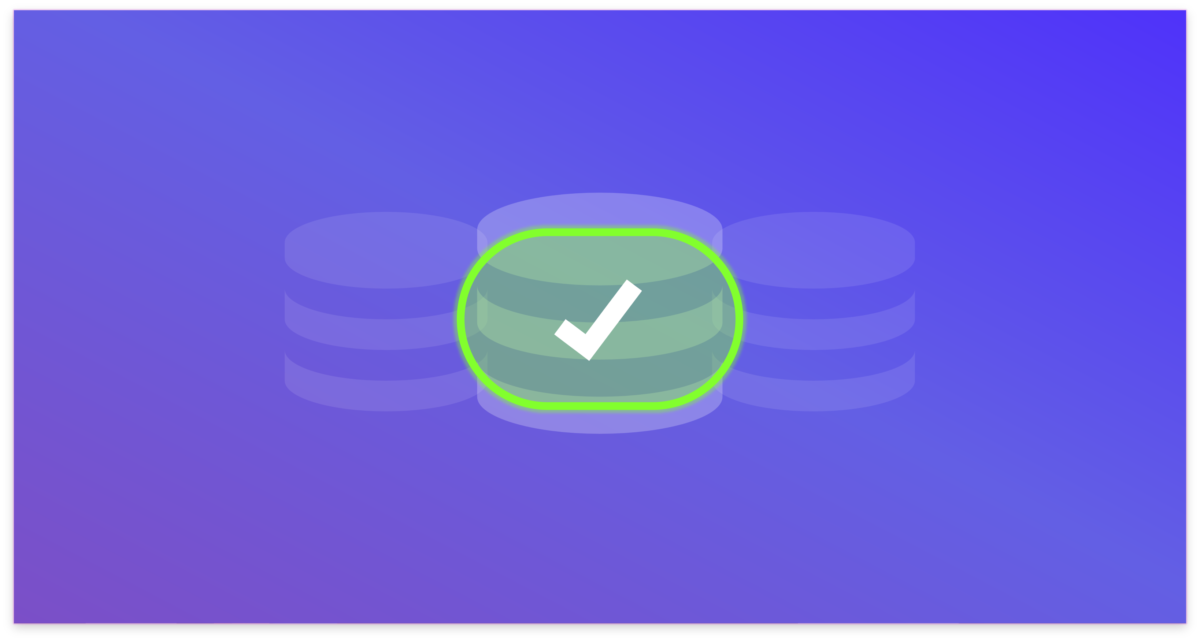 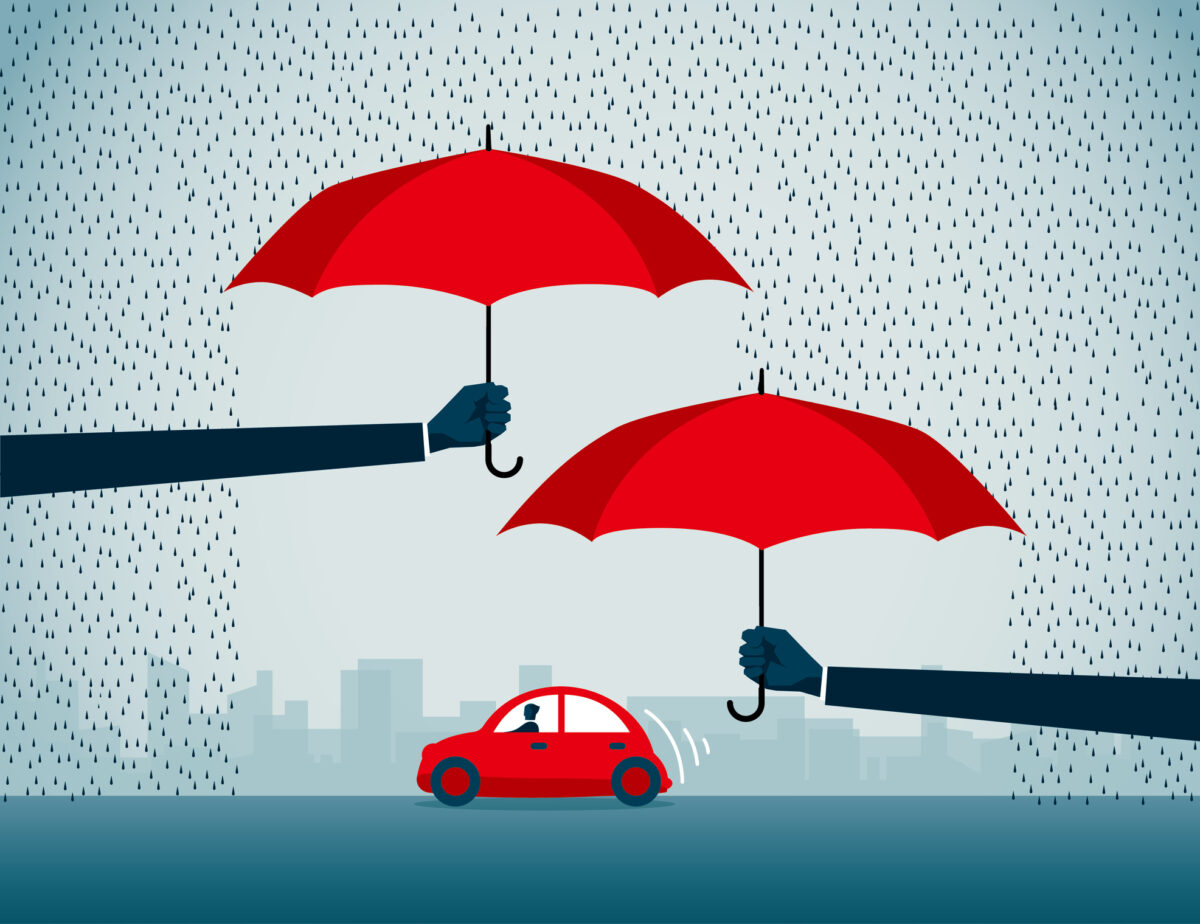 Of speed and system integrators 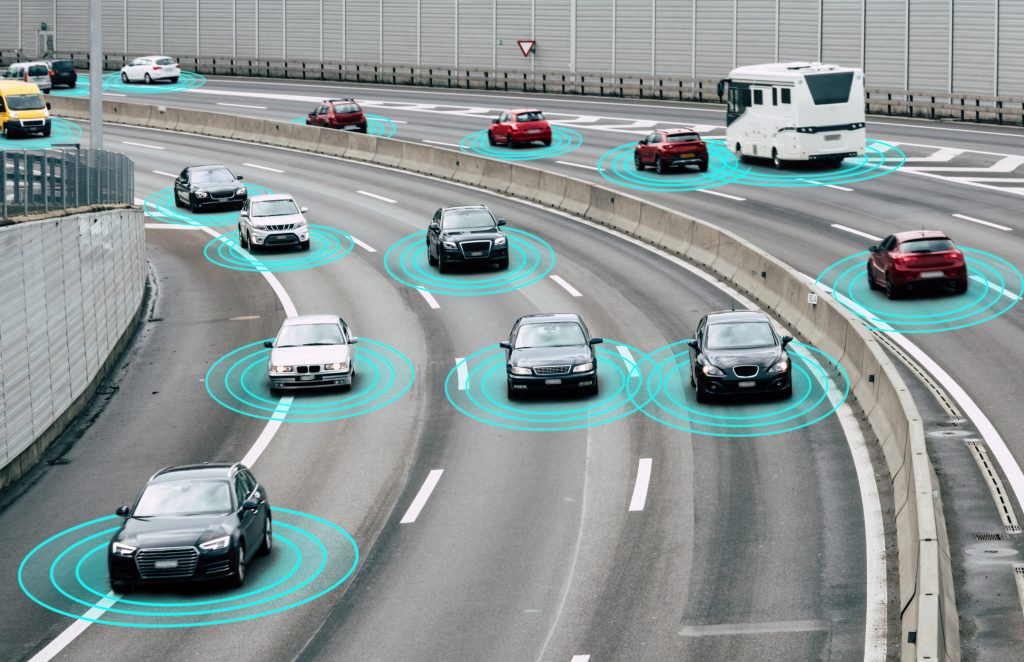