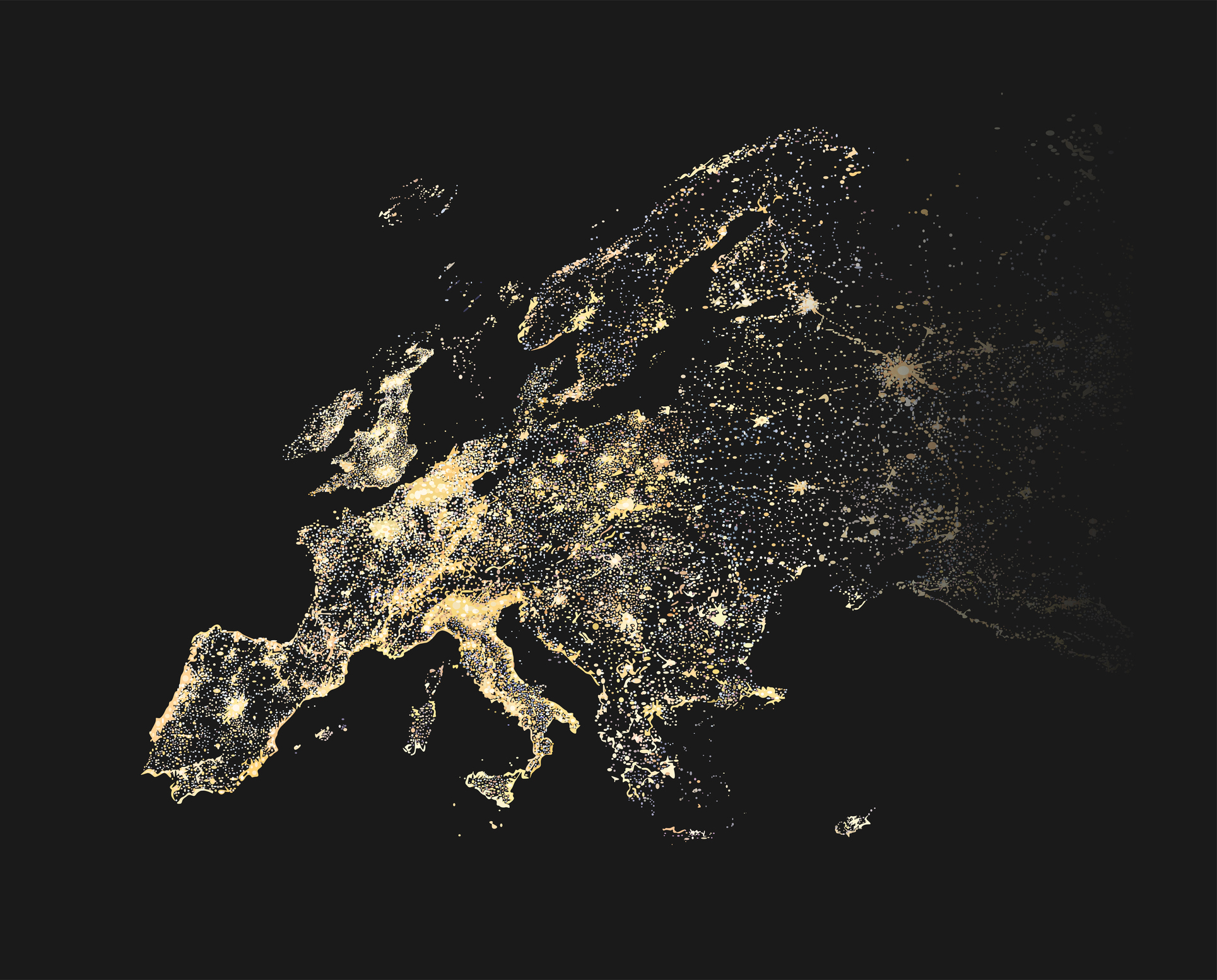 It can be challenging for a company based in Europe to compete with US-based startups, because the potential capital at their disposal is, in general, comparatively limited. But more and more we are seeing a growing trend in investment in AI, mobile, fintech… and Europe’s tech industry is creating jobs faster than the rest of the European economy. Startup hubs like London, Paris, Berlin attract talent and are propped up by a healthy ecosystem of venture capital and investing houses.

While Europe can be viewed as divided by various languages and distinct cultures, the single market and free movement enabled by the European Union have fostered what I see as a real cutting edge in the technology industry. Cross-border investment and international talent dispersion support a feeling of synergy and co-operation, in my experience, and difference of culture in the technology sector is really a positive – a source of creativity and inspiration.

It is easier than it has ever been to start and finance a company in Europe (not that it is easy, necessarily!). A lot has changed in the last decade… it’s totally different world than when I started my last company Qidenus Technologies back in 2004 in Vienna. There are more cool funds than ever, more liquid capital, more dynamic investors willing to take chances and play loose, giving startups and founders the space to flex their ideas. And whereas previously European companies have been driven by the idea of being acquired by a large company in the US, now we cross the Atlantic in search of expansion opportunities, advanced-stage investment, or even to jump in the ring and compete directly with the native players.

While government funding for early and growth stage ventures is vital, some more could perhaps be done on the part of European governments to cultivate emerging technological opportunities. However, Macron’s recent push for global AI superiority in France and Switzerland’s ICO-nurturing drive to be the “crypto-nation” are very encouraging.

European countries are still a fair bit behind others like the US and Israel in terms of capital invested per capita, but the rate of investment is growing steadily by year. There was over €650m invested in Berlin-based fintechs between 2016-17, and I see that hitting a billion by 2020. With dedication, persistence, and creativity will this undoubtedly continue.

Want to read more? Our friend and investor Krishna shares his thoughts on investing in European enterprise here 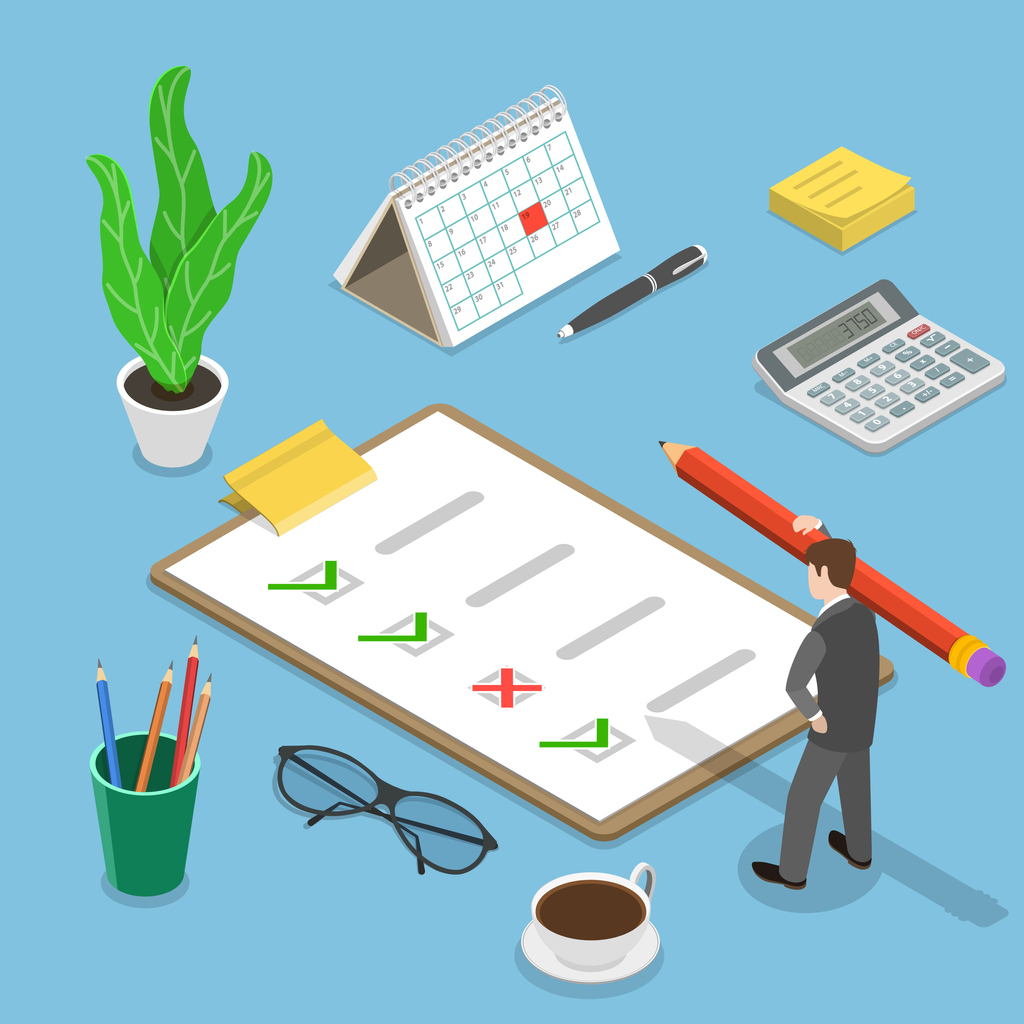 A new dawn for document intake

Machine Learning: Digitizing the past, present and future 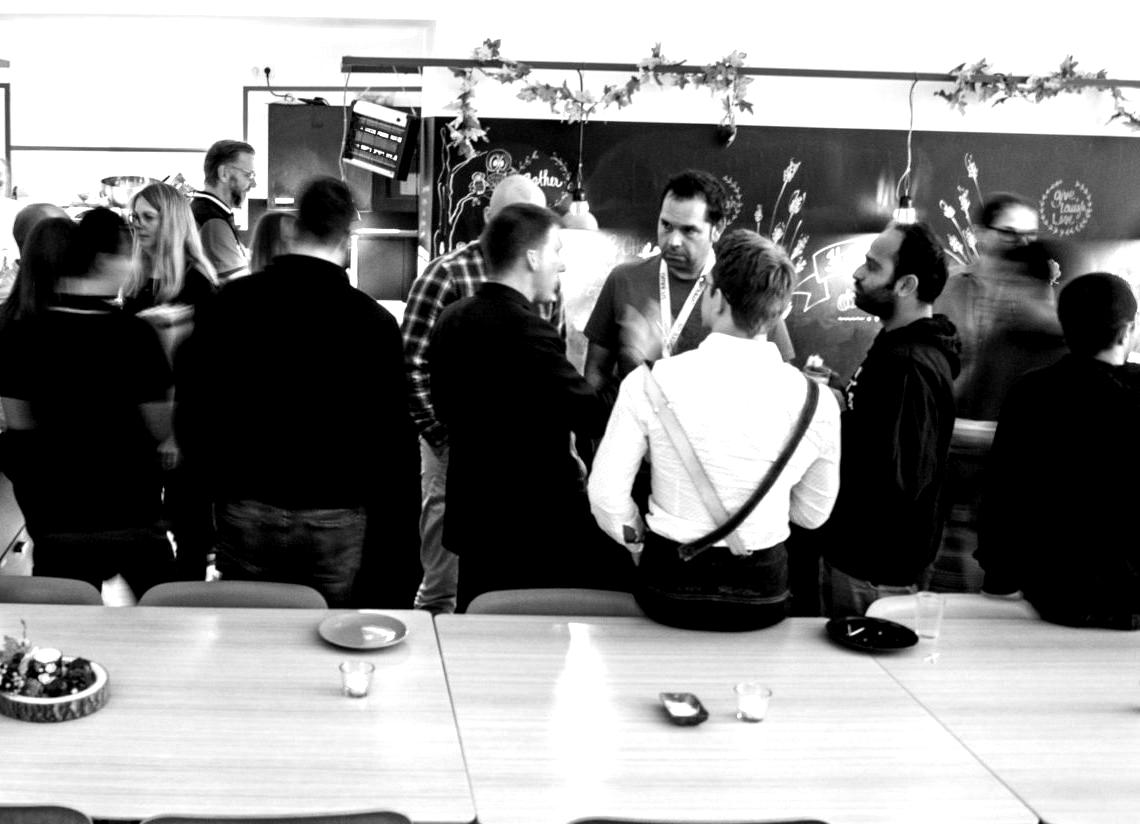